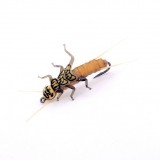 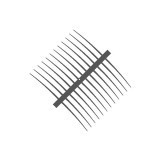 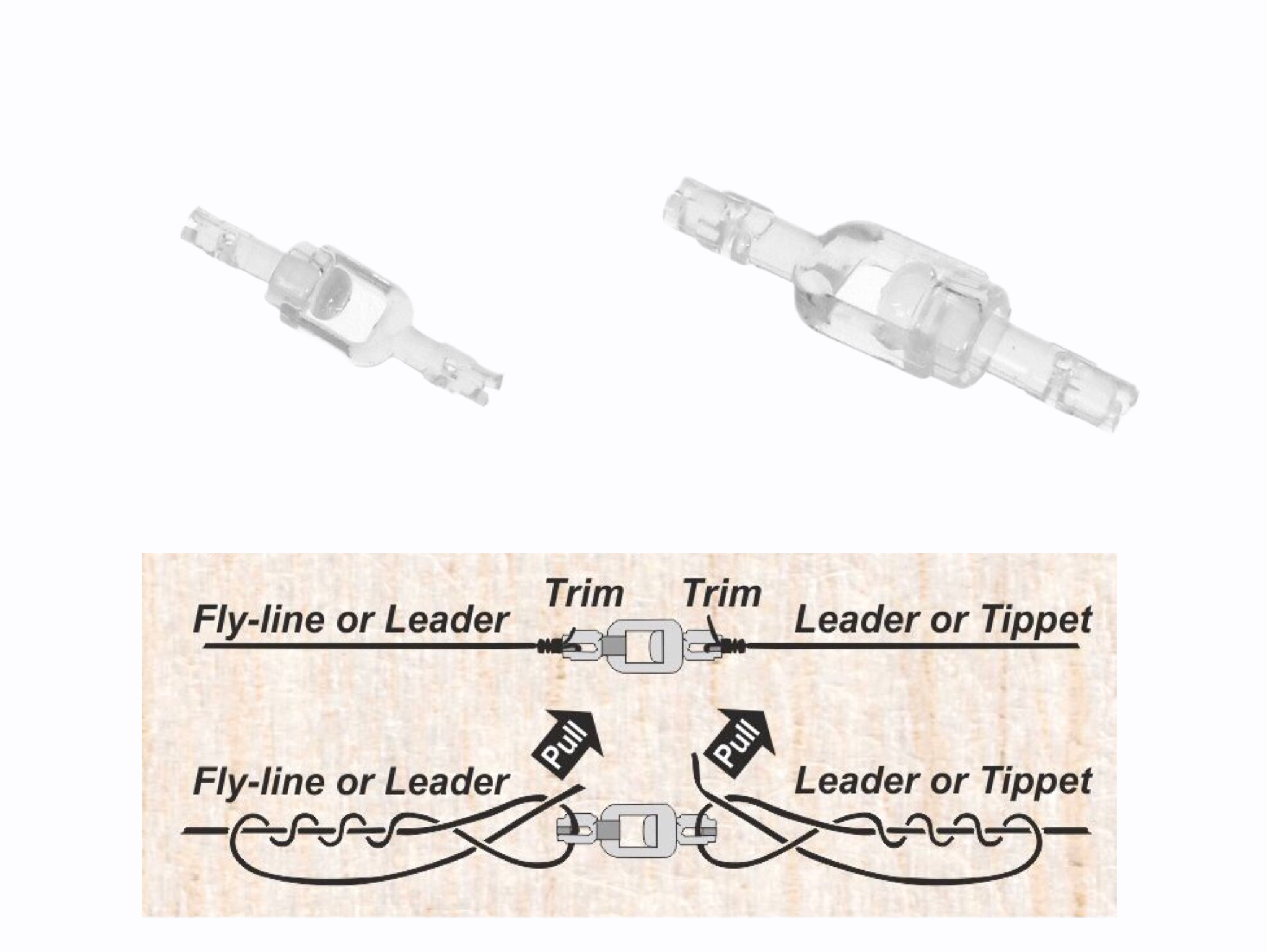 Sometimes on launching in fly line, by using large Flies, there is the risk that the end of the leader line curls up, especially the final part (extremity). Actually the propeller effect can be created that can be determined by the use of the very large fly imitations and/or the realistic Wing sizes. Further to the friction of air, they can cause the curling up of the end of the leader line and especially of the final part (extremity) to which the fly is tied.

The solution to avoid this annoying inconvenience is to directly insert between the Fly Line and the End of it before then leader line or even in the centre of the the leader line a winch (swivel) made of plastic material (Fluor-Clear), state-of-the-art in Space Technology. Such axes are conceived to launch the flies made by the GVS products, thus flies with Realistic Wings and the avoidance of the propeller effect upon the end of the leader line with fly.

The Swivel is a revolutionary innovation in regard to the use of the end of the rod line. In comparison to other revolving couplings, which are eroded and break, the material used for the swivel can be bent and deformed, as desired, and it resumes each time the initial form without losing its resistance. Invisible in water, practically indestructible, neutral floating on the water surface (does not sink the fly) due to its specific weight, almost equal to such of the water, enabling it to float excellently. Hence it is perfect for fly fishing by means of the artificial part made by GVS Realistic Fly Tying System products and no maintenance is necessary. 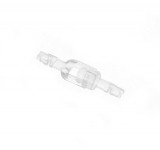 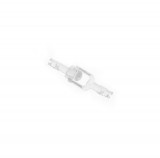